Everything Is Bigger In Texas, Governor Perry Tells Whopper Lies 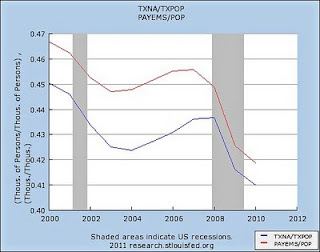